To help celebrate the 25th anniversary of the franchise, The Pokemon Company is teaming up with award-winning artist Katy Perry.

To celebrate the franchise's 25th anniversary, Pokémon is teaming up with American pop singer and songwriter Katy Perry. The first installments in the massive monster-collecting franchise, Pokémon Red and Blue, released in Japan in 1996 before later taking North America by storm in 1998. Katy Perry is a hugely successful music artist, having received numerous accolades such as five Billboard music awards and five American Music Awards in her career so far.

Pokémon fans have plenty to look forward to in the coming months as The Pokémon Company celebrates a quarter-century of games, cartoons, and other media. Pokémon GO, a mobile ARG that's remained hugely successful since its release back in 2016, is gearing up to celebrate its own five-year anniversary. The app's Countdown to Kanto event is currently ongoing, allowing players to explore iconic locations from the franchise before finally arriving in the Kanto region of the very first game. A slightly unusual, but no less amazing, tribute to Pokémon history can be found with a $250 plushie of the Pokémon Gengar, complete with a massive and comfy tongue.

As it prepares to honor 25 years of collecting 'em all, The Pokémon Company is teaming up with Katy Perry to kick off a year-long celebration. The anniversary celebration will reportedly involve music collaborations and special Pokémon Trading Card Game promotions, among other events. The music collaboration, dubbed P25 Music, will see Pokémon teaming up with the Universal Music Group to produce brand new songs from popular artists. Katy Perry, a self-professed fan of the franchise since childhood, will be one such artist to release a Pokémon-inspired piece. Her partnership was briefly teased at the end of a new 25th anniversary video, and it certainly seems to be an electric crossover that few would have likely expected.

2021 will prove to be a huge year for Pokémon, as two anniversaries collide to provide a host of electric fun. The release of Pokémon GO five years ago gave a breath of fresh air to the aging franchise, motivating fans to get outside to collect the rarest Pokémon in town. In many ways Pokémon GO resurrected the best parts of the franchise, the feeling of community that drove players to collect and trade physical cards or digital monsters. The fact that the franchise began with just 151 creatures, a number which has now grown to 898, demonstrates the longevity of Pokémon's appeal.

To many gamers around the world, Pokémon was a massive part of their childhood and continues to be a massive part of their lives today. A franchise that beloved deserves a grand celebration, and celebrities such as Katy Perry can help make the year's events even more grandiose. The singer's ode to the Pokémon series on Twitter demonstrates a love and understanding for what makes the series great, and her musical tribute is sure to reflect that love.

Next: How to Find (& Catch) Ferroseed in Pokémon GO (Unova Collection)

Thomas McNulty is an avid reader, writer, player and watcher from New Jersey. Movies, TV shows, video games, books and pop culture are personal passions, and he is thrilled to be writing about topics that are near and dear. If someone has a story to tell, they should be able to tell it. He is committed to delivering accuracy with every article and staying true to his voice. 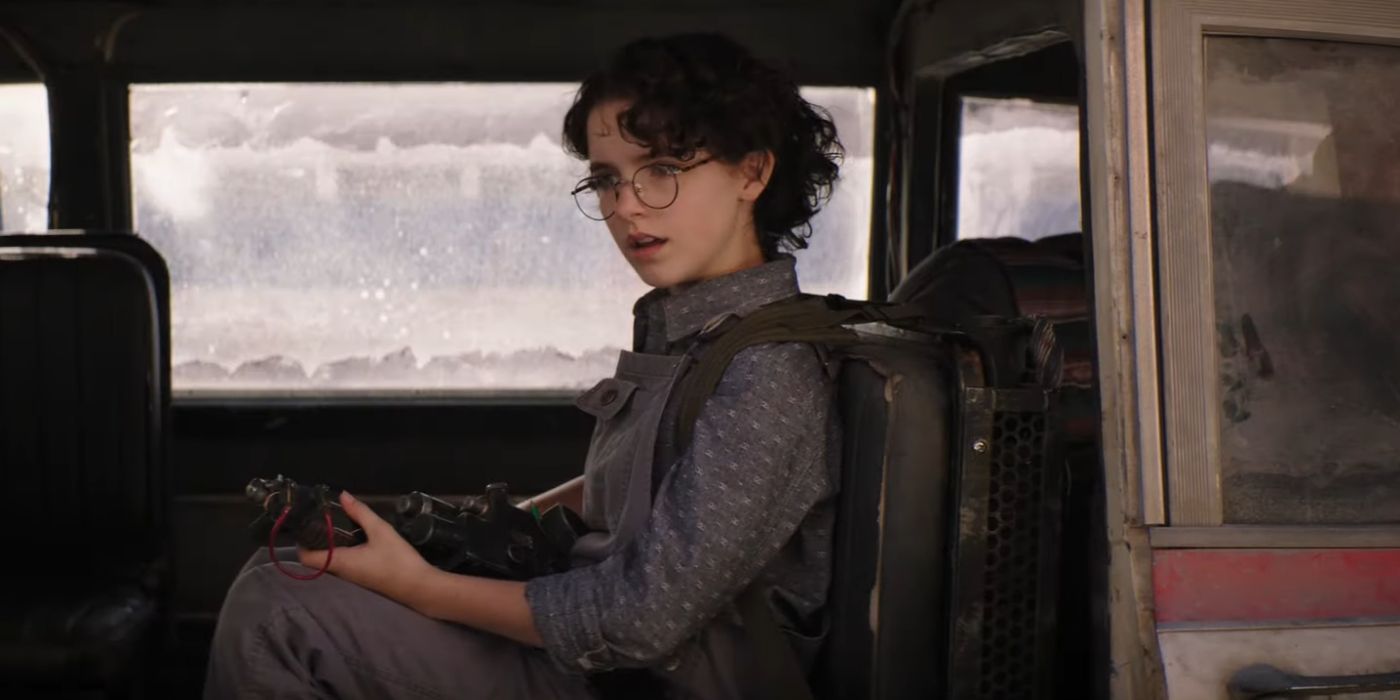 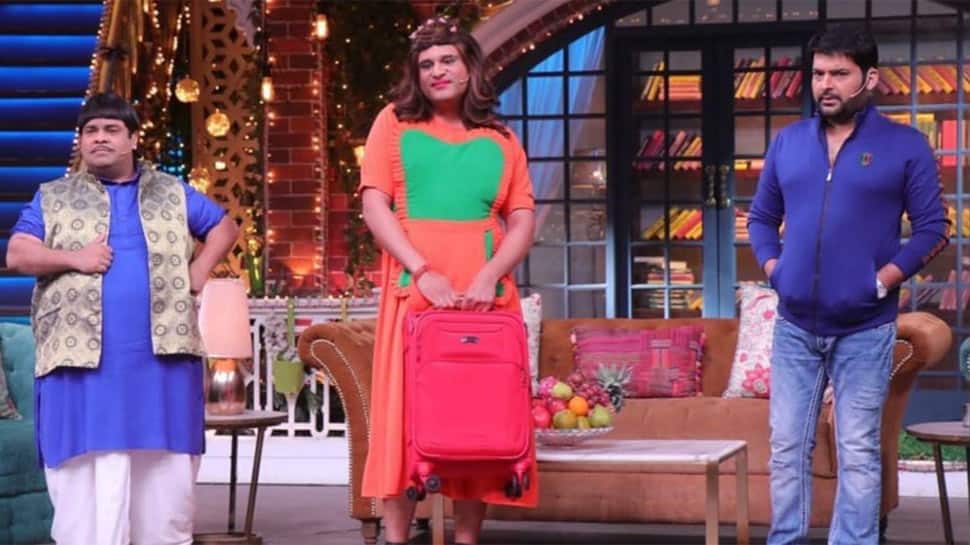 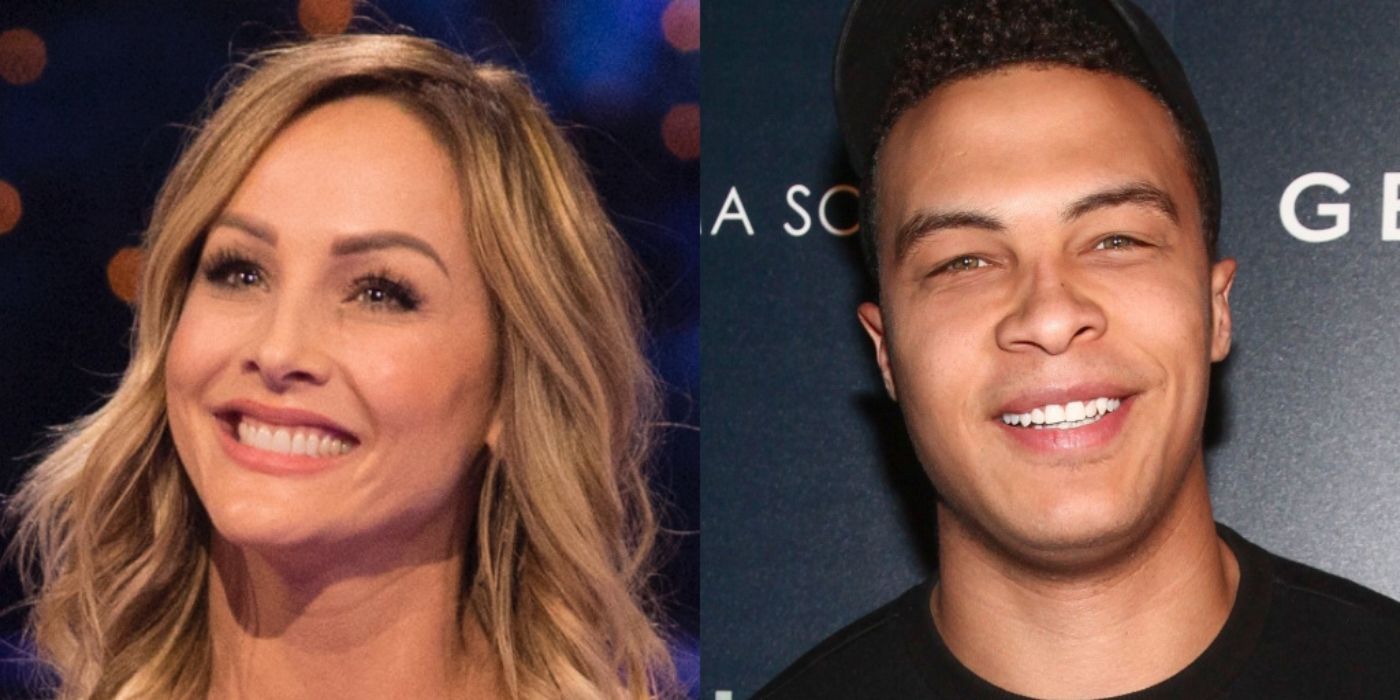 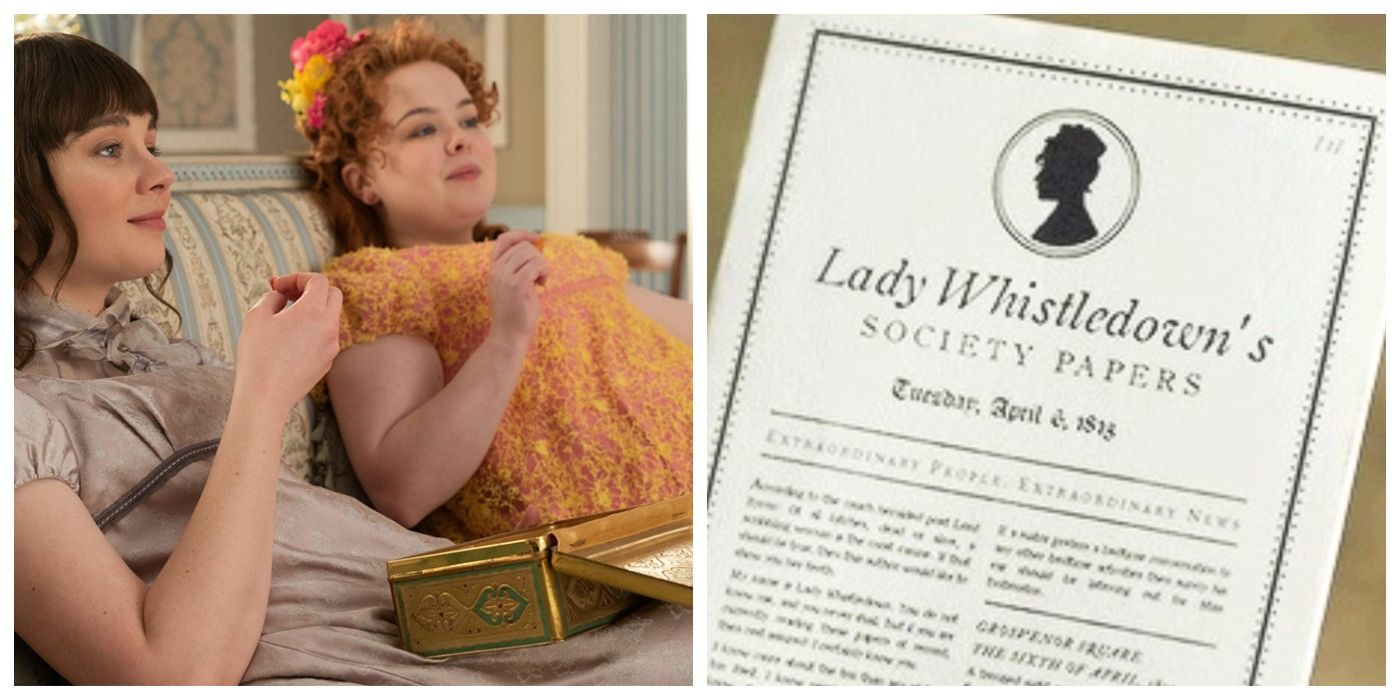 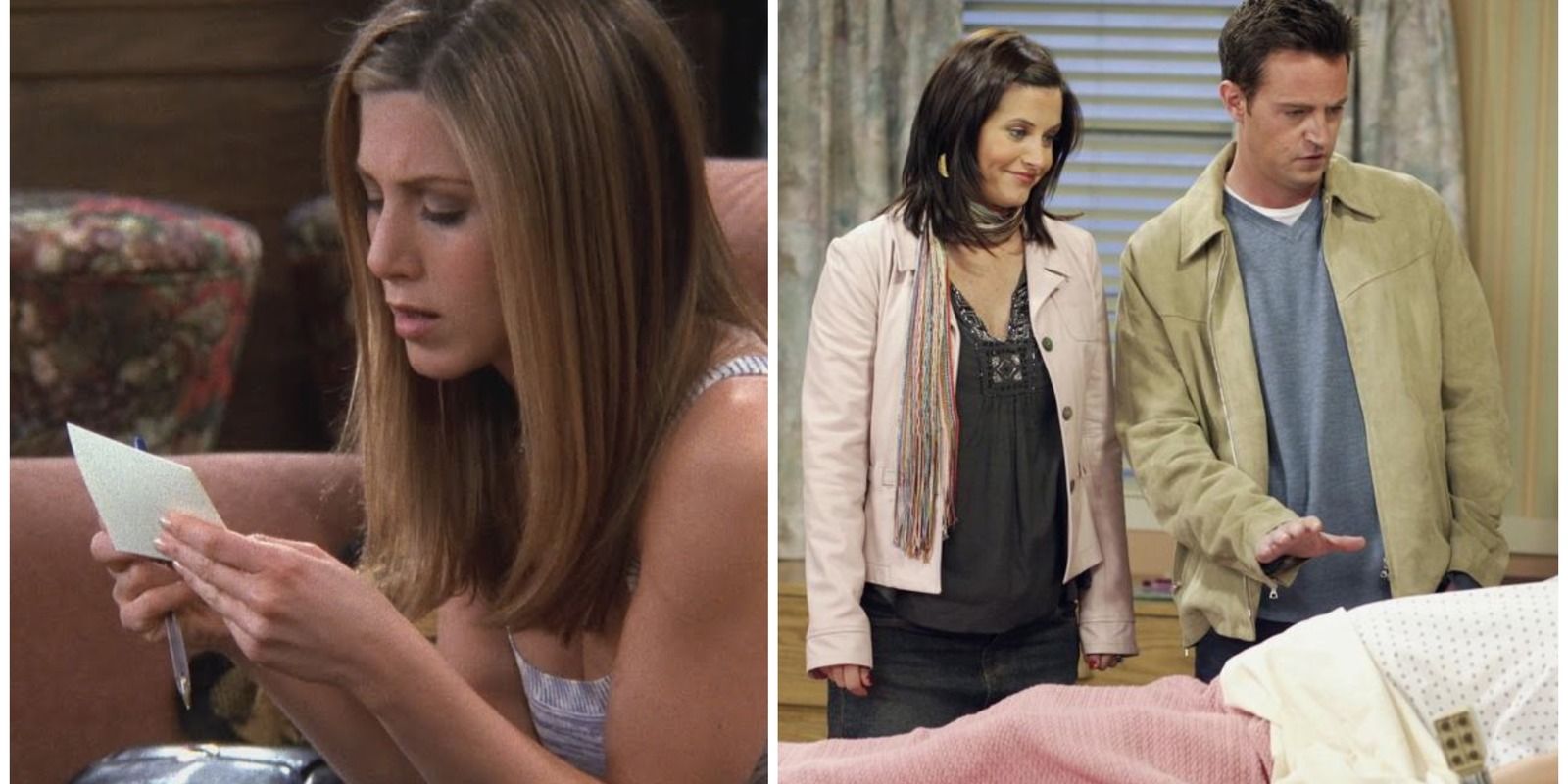 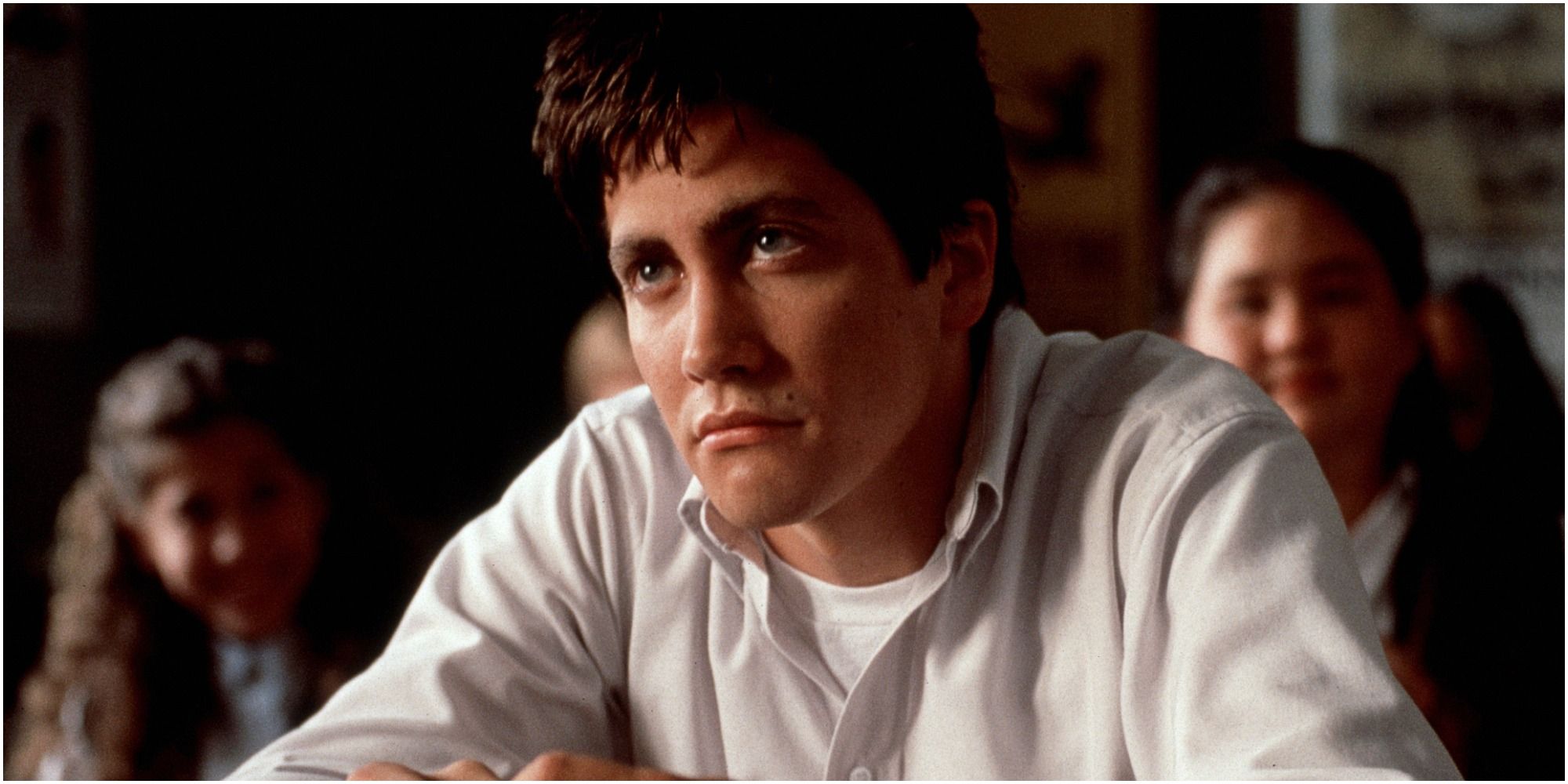